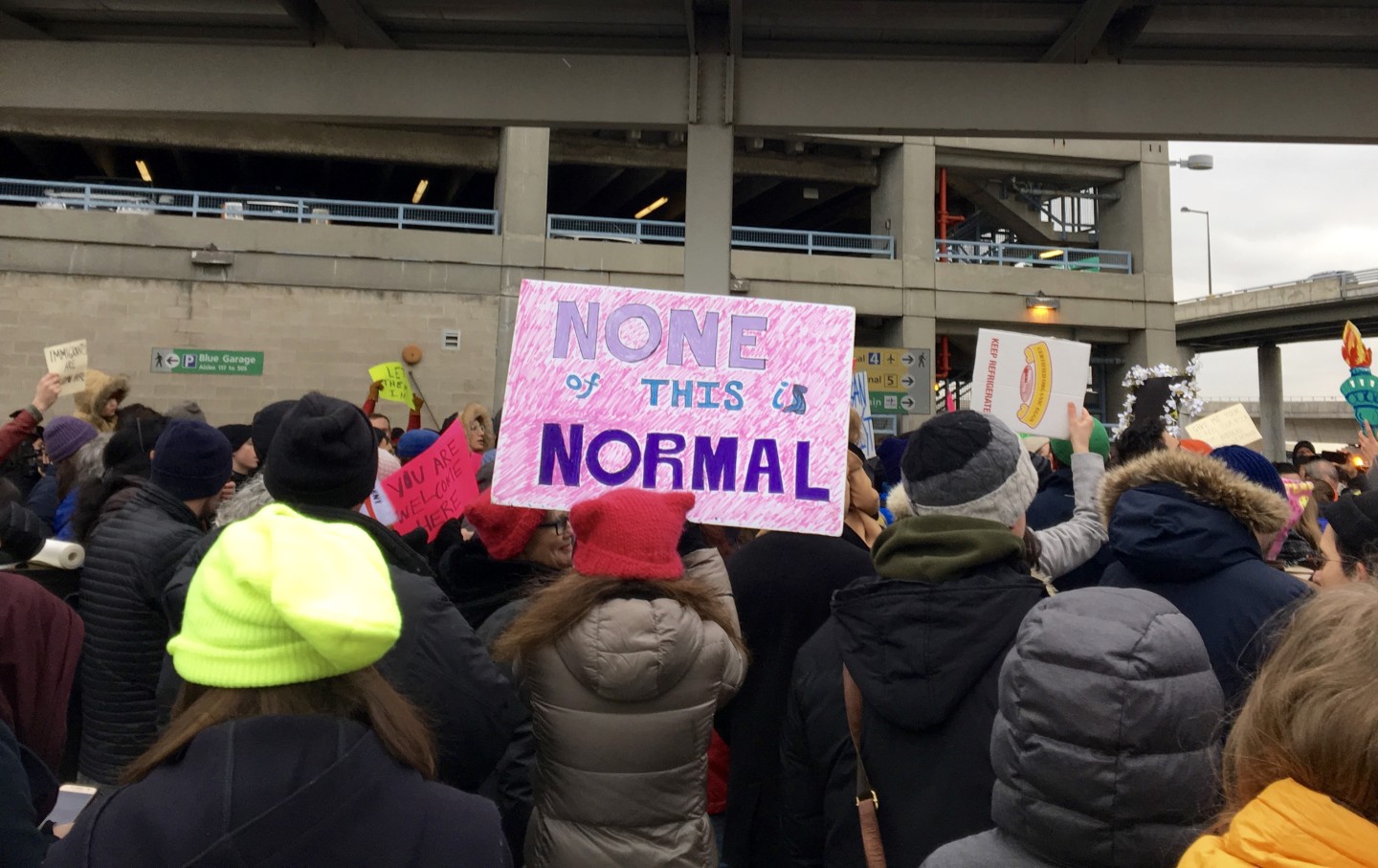 https://www.thenation.com/article/resistance-trumps-hate-as-protesters-rally-against-anti-immigrant-executive-orders/
Posted by Mary at 2:05 AM