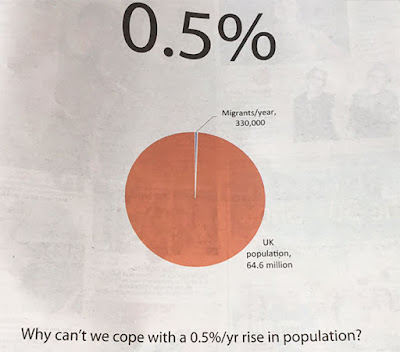 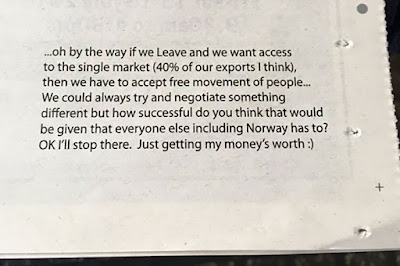 Queer and Trans People Say NO! 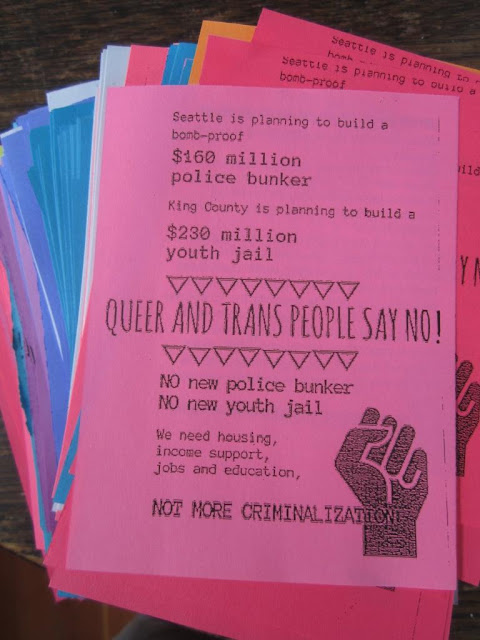 DARKMATTER is a trans south asian performance art duo comprised of Alok Vaid-Menon and Janani Balasubramanian. Based in New York City, DarkMatter regularly performs to sold-out houses at venues like La MaMa Experimental Theater, the Brooklyn Museum, Nuyorican Poets Café, and the Asian American Writer’s Workshop. DarkMatter was recently part of the Public Theater’s Under the Radar Festival, the Lincoln Center's La Casita Festival, and the Queer International Arts Festival. Known for their quirky aesthetic and political panache, DarkMatter has been invited to perform at stages and universities across the world. 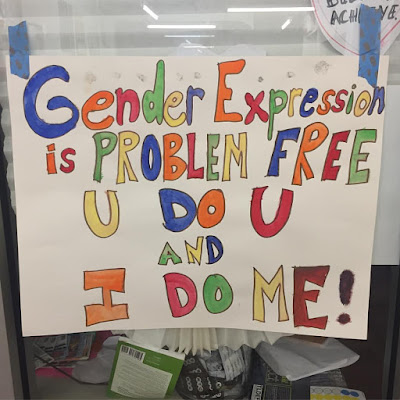 This map is for anyone in the USA who needs to find a safe location to pee regardless of gender identity, gender 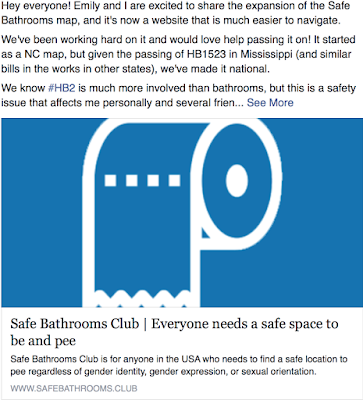